Highly capable gaming development unit, First Light Games, has announced the completion of the latest round of funding for its flagship ‘play and earn’ title. As a result, epic multiplayer battleground, Blast Royale, has raised a magnificent $5 million through a private token sale.

Going forward the team will use the funds to galvanize support for the project, attract top talent within the game development field, and grow its community. So, with finances secured, First Light Games can steam ahead with Blast Royale, allowing fans to enter into a new phase of anticipation.

“We are thrilled to have such strong backing from some of the most influential investors in blockchain gaming. All of our partners share our vision for making Blast Royale one of the best gaming titles, providing compelling, fun gameplay and creating a Battle Royale game suitable for the Web3 generation,” – Neil McFarland – CEO of First Light Games.

Blast Royale is a high octane, fast paced battle royale, where 30 contenders enter the arena, and only one can survive. Players must utilize their equipment and surroundings to see off their competitors. All with the goal of defeating the legions of warriors and topping the Blast Royale leaderboard. This Super Smash Brothers-style rumble will see gamers test their mettle in the Blast Royale battleground, all to determine the best fighters in the realm.

In order to participate, gamers can jump right into the free to play model. However, in order to reap the rewards of the platform, they must purchase and equip three NFTs. After which, they will earn tasty coin for their successful endeavours. A useful utility asset they can use to level up, buy NFTs and trade on an exchange.

Blast Royale will run on the Polygon Network, with the first interactive gameplay arriving for token holders in Q2, while the Beta launch will hit the blockchain later in the year. In the meantime, fans have the public token sale, IDO and NFT drop to look forward to. 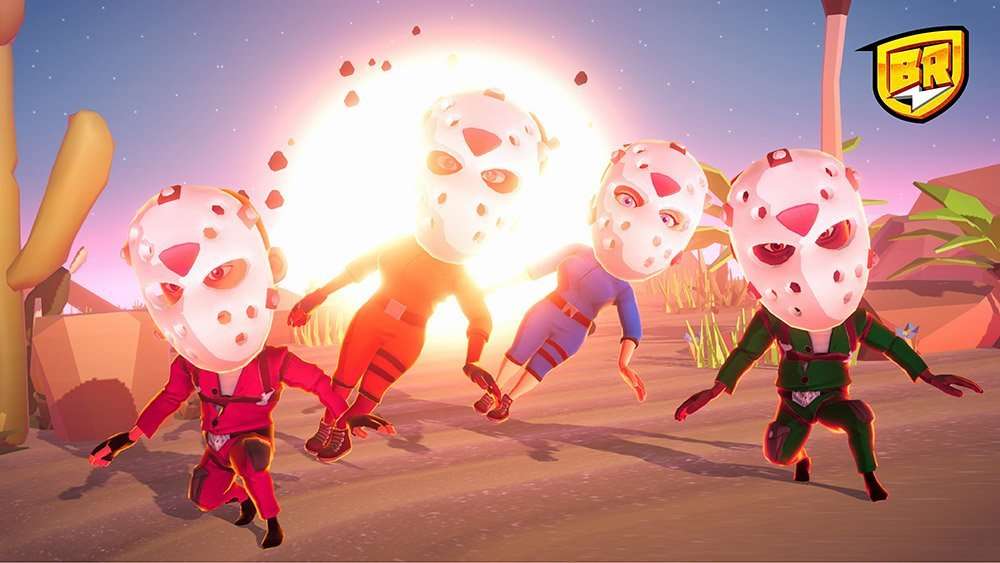 Running the show, First Light Games comes in as a finely tuned outfit of seasoned professionals. As such, mobile gaming veteran, Neil McFarland, sits at the helm, where he commands a team responsible for some of the biggest games in the industry. To date, hard hitting games under their belt include the highly successful Monument Alley, Street Fighter and Merge Dragons titles.

With such a huge wealth of talent on board, it’s difficult not to get excited by Blast Royale. In an industry where turn-based card games are all the rage, it makes a refreshing change for a real time battle fest to emerge and take centre stage.