Marvin Gauci is a restaurant chef who has an extreme streak — a characteristic that helped him to earn a Michelin star. He considers himself fortunate to own one of the few restaurants on the small Island to have gotten the prestigious award.

Setting up Bitcoin and Lightning terminal for all my restaurants this week.

Likewise, after his Michelin star achievement, his next coup is to earn a Satoshi star and be the first Bitcoin restaurant in Malta.

Chef Marvin’s creativity is not just only in the kitchen, he also thinks differently and goes the extra mile when it comes to payment options for his guests.

Moreover, Chef Marvin started accepting Bitcoin in 2018 in his restaurants Caviar & Bull and Buddhamann. It happened when Malta was hyped as the “Blockchain Island.”

The tweet gained positive responses from the community. As a result, people are committed to stopping by Chef Marvin’s restaurant on their next trip to Malta. In addition, he aims to become the Maltese version of Bitcoin-famous Tahinis restaurant, with its outspoken Bitcoin-loving owner. Besides, joining the Bitcoin community can make sense for any form of business. 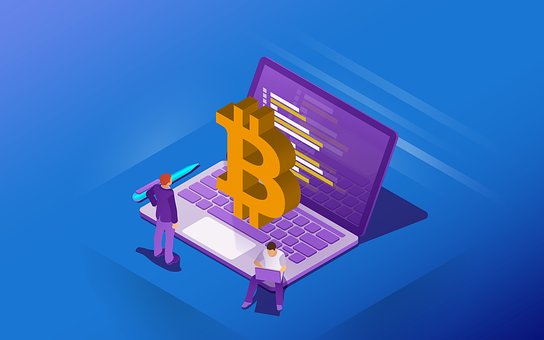 ahinis has received global attention from the community for a long time and has become a renowned brand among bitcoiners.

Similarly, Chef Marvin’s success depends on whether others will follow his visionary leadership to adopt Bitcoin and Lightning. Malta’s Bitcoin restaurants take the lead and set an example for those who are inspired.